Media coverage, press relations, on-going real estate development activity by the company, and issues of importance to the communities we partner with through our work, is given voice in this NEWS section. 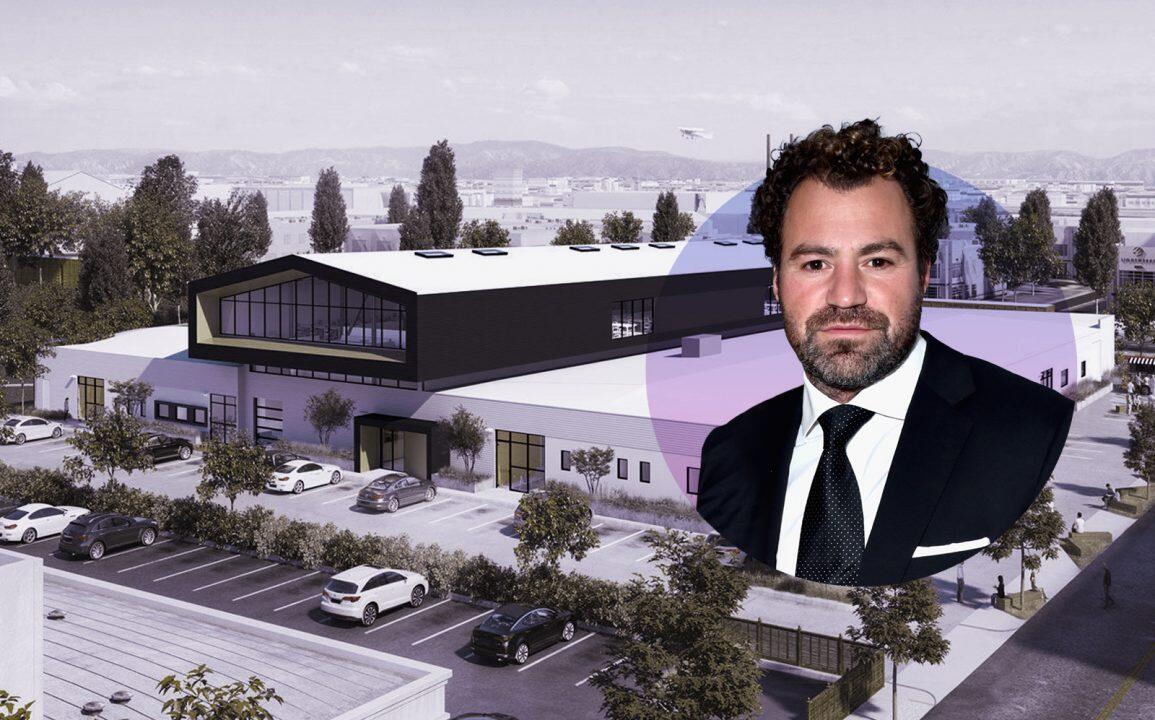 The Hawthorne headquarters of Amazon’s home security arm Ring is hitting the market.

Developer Zach Vella is selling the 62,000-square-foot office property at 12515 Cerise Ave., which is fully leased to Ring for 10 years, according to marketing materials seen by The Real Deal. 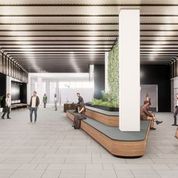 When meat substitute company Beyond Meat signed a 12-year lease for 281K SF at Hackman Capital Partners’ 888 Douglas in January, it drew attention as the biggest LA-area deal since the beginning of the coronavirus pandemic. This month, L’Oréal USA signed on to open a second headquarters in over 100K SF at the same development.

Vella Group principal Zach Vella said his company, in partnership with London & Regional Properties Ltd., is moving forward with a project that will transform a property previously occupied by Boeing on Pacific Coast Highway into approximately 400K SF of Class-A creative office space. 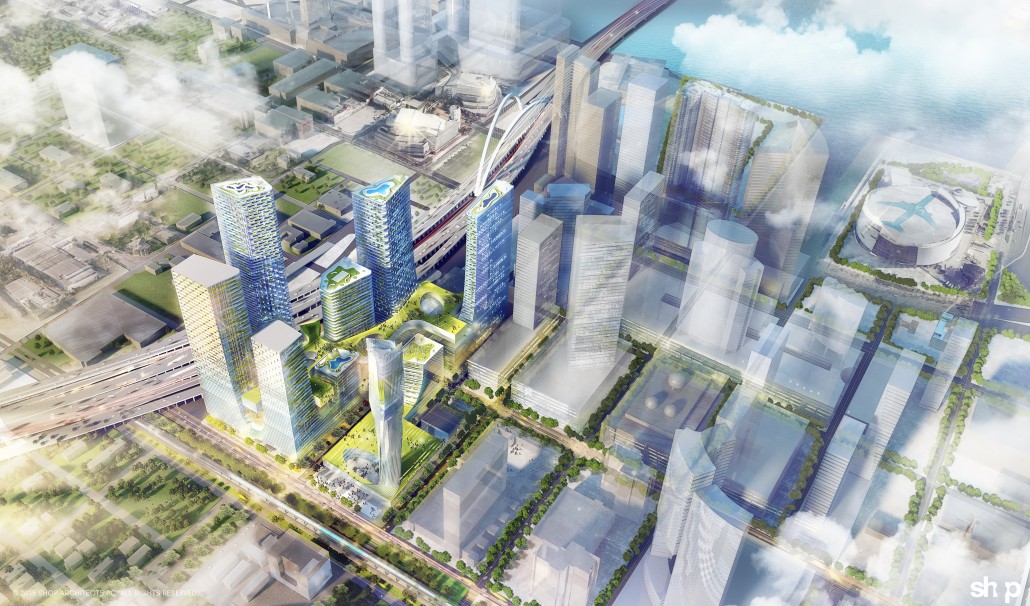 The developers behind Miami’s Magic City Innovation District have submitted a proposal to partner with Miami-Dade County to build a station in Little Haiti along the planned Northeast Corridor commuter route between Government Center and Aventura. 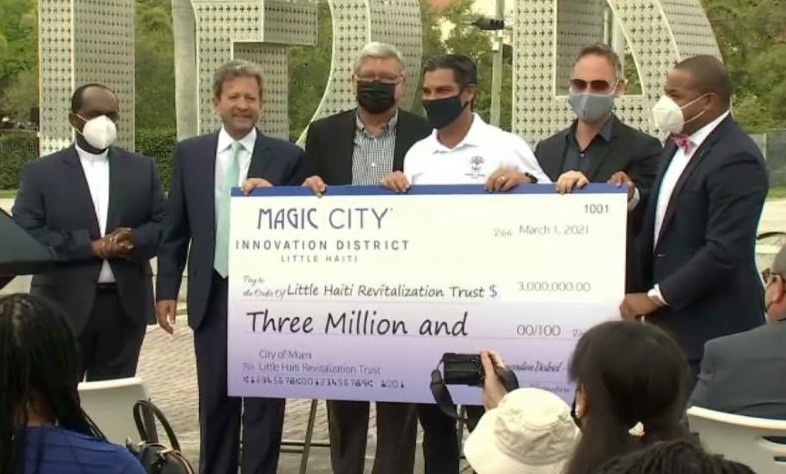 Millions of dollars are being poured into Miami’s Little Haiti neighborhood tonight. The idea is this is just the start of an investment to protect and help the neighborhood full of culture thrive for years to come. CBS 4’s Keith Jones has more. 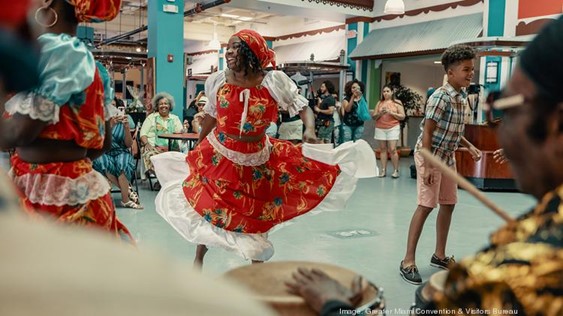 Miami’s historically Black neighborhoods, including Little Haiti and Overtown, have largely been left out of the tourism boom for most of the city’s history. But in recent years, community leaders have made a concerted effort to change this.

Connie Kinnard, VP of multicultural tourism and development at the Greater Miami Convention & Visitors Bureau, said the process of building these communities up for tourism began in 2014 when the department was founded. She took charge of the department in June 2015, and the first order of business became identifying which businesses and potential tourist attractions in these neighborhoods could be the biggest immediate tourist draws. 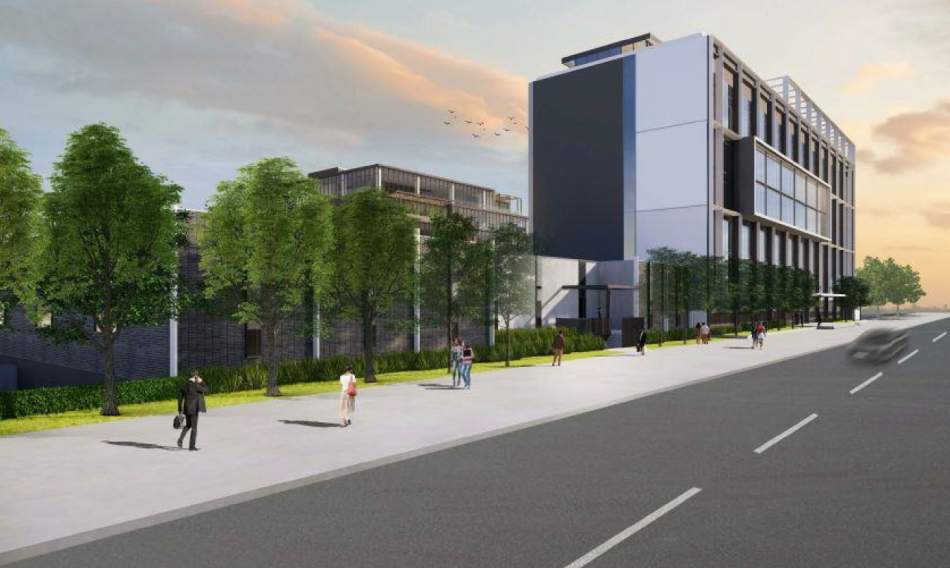 A pair of mid-century office buildings on Pacific Coast Highway in El Segundo is poised for a makeover.

The roughly 200,000-square-foot complex, located at 650-700 Pacific Coast Highway, was purchased by estate investment firm Vella Group in 2019 for the reported sum of $50.8 million. Aerospace giant Boeing occupied both buildings until the end of 2020.

Vella Group’s plans, according to an initial study published by the City of El Segundo, call for redeveloping a surface parking lot at the rear of the 7.3-acre property with a new seven-story, 122,000-square-foot building featuring nearly 71,000 square feet of office space and an attached 1,185-car parking garage. 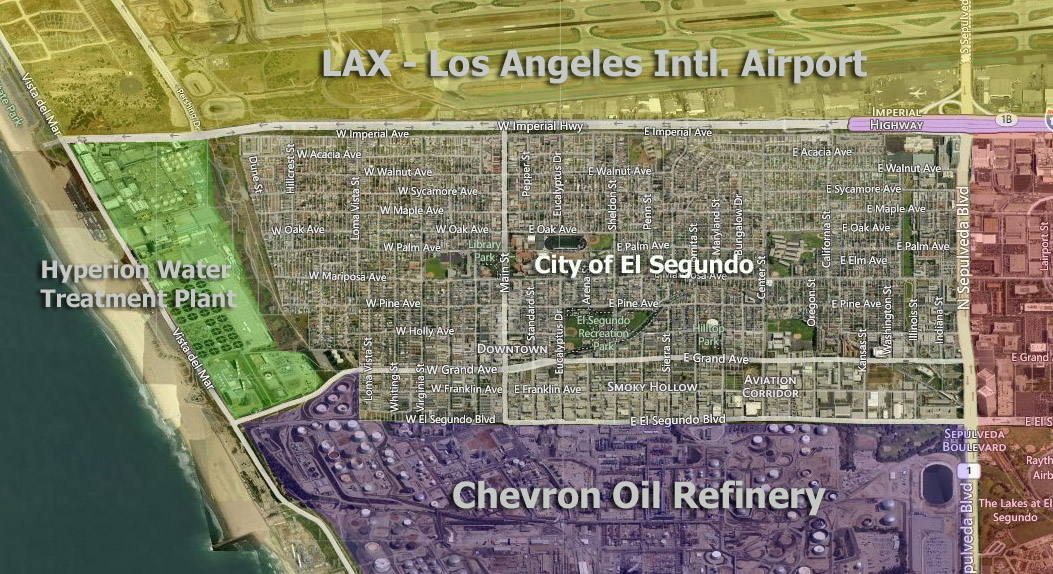 El Segundo has long been an office hub but has most recently attracted developers looking to deliver creative office space. In 2019, Vella Group purchased a building previously owned by Boeing for $51M with plans to convert it into creative offices.

Frank Gehry is designing an 80K SF, ground-up office space in El Segundo that is made to mimic the high, airy ceilings and industrial chic of a former warehouse.

In Hawthorne, the new headquarters of Amazon subsidiary Ring continues to take shape.

The company, which makes home security products and video doorbells, is relocating from Santa Monica to a new campus that is being built by New York-based real estate investment firm Vella Group at 12515 Cerise Avenue. The project includes the renovation of two 18,000-square-foot warehouses, which have been connected through the construction of a new two-story atrium. 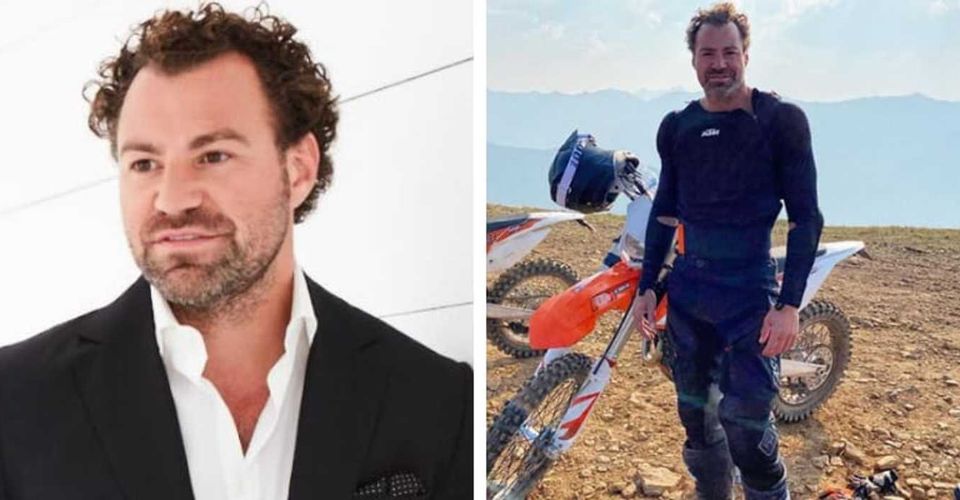 He’s been a recurring face on Million Dollar Listing: Los Angeles since its debut back in 2006, so here’s everything to know about developer Zach Vella. After all, real estate in California is just as much about the builders as it is the brokers and sellers. 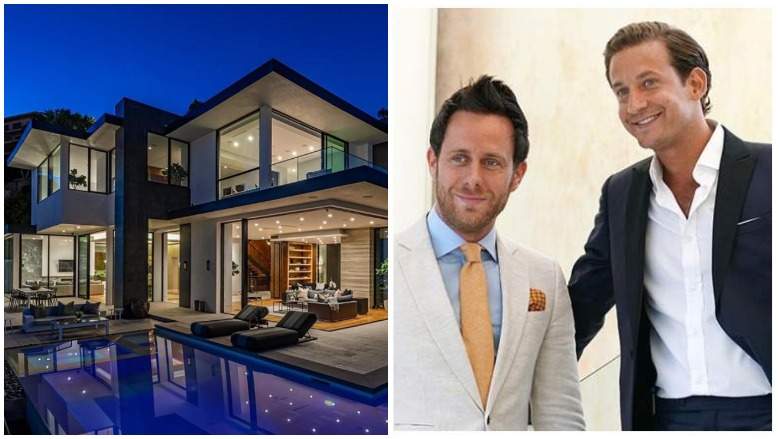 James Harris and David Parnes are partnering with a client that longtime fans of the Million Dollar Listing franchise will recognize instantly in this week’s episode: acclaimed developer Zach Vella. Parnes and Harris sign on to sell Vella’s stunning Sunset View property in the Hollywood Hills.